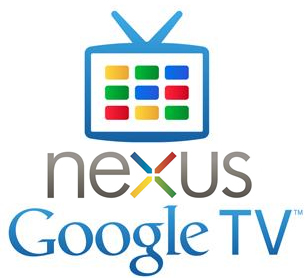 If you’re even remotely well versed on the world of smartphones you’ll probably know that Google has been known to come forth periodically with officially endorsed device that fall into their Nexus line up. While these phones are designed and supported by Google, they are not actually manufactured by Google with the Nexus One coming from HTC and the Nexus S and Galaxy Nexus coming from Samsung.

Now that Google has 3 different officially endorsed cellphones on the market consumers have been wondering which market they will embrace next. Word has already gotten out that Google is working on a Nexus tablet but what about a Nexus television? As you’re sure to know, Google currently has their Google TV platform installed on many different televisions allowing consumers to browse the web, stream video and much more.

Well, according to recent reports, Google may be looking to take this a step further thanks to a partnership with LG. Apparently, the two companies are working together to create a sort of Nexus Google TV. What exactly this entails we aren’t sure but if we were to take  we would assume it would be hardware that was designed from the ground up to showcase Google TV’s hardest hitting features.

As is usually the case with rumors like these there is absolutely no official confirmation. We’ll keep you posted if anything else is made known.