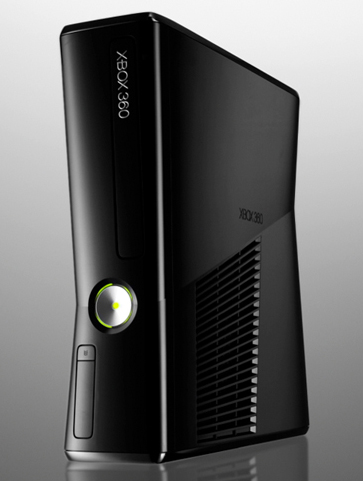 We’ve been hearing rumors for quite some time that say Microsoft would finally give the Xbox 360 the ability to act as an IPTV cable box. However, up until now we’ve heard virtually nothing official as to a release date for said feature. Luckily, it seems that all of this may soon change as according to executive producer for TBS’ Conan, Jeff Ross, they are developing something quite big.

According to Ross, him and his team was approached by Microsoft with ideas for an original show. After seeing what’s on the tablet, the team ultimately denied Microsoft but what is said of the company’s developments are quite promising. Below, Ross elaborates in a statement to Gamasutra:

“The Xbox thing… a lot of the conversations were ‘well, it’s a show, but it’s not a show and there are no breaks, but maybe there are breaks and it’s not 60 minutes, it’s this’ and nobody really knew what it was. You meet with these guys and they show you all this stuff that they’re developing and it’s mind blowing. I think it’s coming and it’s big. It’s just that we weren’t in a position at that point to figure out what it was.”

So, does this mean Microsoft has some other original televison ideas up their sleeve to bring to the Xbox 360 or does it mean that they will work together with cable companies to bring full fledged television through the game console? It’s anyone’s guess at this point but we’ll be sure to keep you posted.