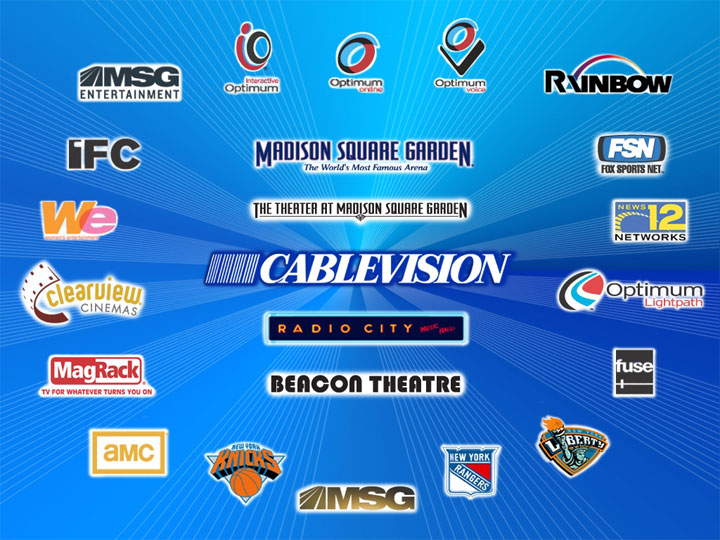 The Supreme Court has given its OK concerning the cloud-DVR concept developed by Cablevision. The virtual DVR would use no local hard drive and you would record all the shows you want and watch them later on some drives belonging to Cablevision. Several Hollywood studios decided they can’t agree with Cablevision’s vision and said the concept represents unfair re-broadcasting of various shows.

The Supreme Court however is siding with Cablevision on this one so we can expect further developments of the concept. Anyone interested in it? Or would you rather have your shows recorded neatly on a local hard drive?