Two weeks ago, we told you that Linn Products Ltd. planned to show a universal SACD/DVD Video/DVD Audio player at the upcoming Consumer Electronics Show 2003 in Las Vegas. Linn has now provided us with additional information on that product.

The new universal player will be called the Unidisk 1.1. According to Linn, «the Unidisk 1.1 player is an integrated source product designed for the top performance with all major disc formats playable by this single player. With unsurpassed sound and picture quality, the UNIDISK 1.1 player is the best sounding universal multi-channel source component available. It plays all Hi-Fi and AV formats and is demonstrated in the Linn sound room on the Linn stand at CES in conjunction with the very powerful new KISTO System Controller.»

As noted earlier, the Linn Unidisk player will combine Linn’s expertise in building optical disc players with Sony’s expertise and SACD technology and the Vibratto DVD Chip from ESS Technology. Linn will also offer this technology to other audio manufacturers in two versions — high end and mid range market. 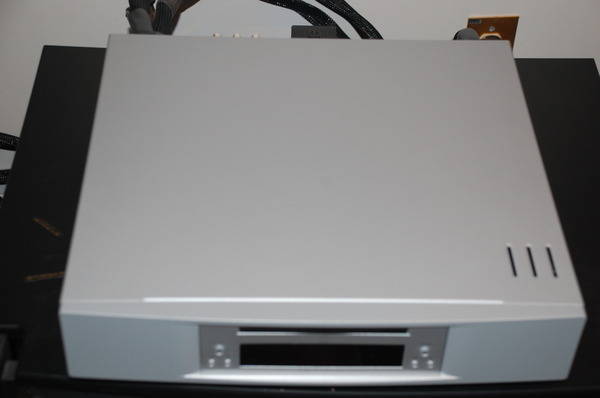