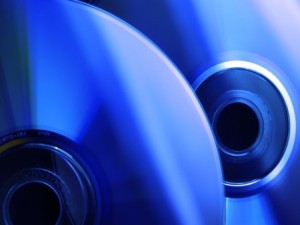 Although more expensive than HD-DVD players, Blu-rays are becoming more and more popular. Sure in time the price will drop but people are still buying them today. That’s the case in Japan where Blu-ray disc recorders just got more that 50% of the market share in the first week of November according to market research GfK Retail and Technology. Same time last year Blu-rays accounted for 10% only.at they had just about a year ago.

Responsible for that percentage increase is the drop in price. You can get a Blu-ray for under $1,000 now compared to a price tag of $1,100 to $1,300 las year. The same company said that Blu-Rays are replacing DVD recorders about one and a half times faster than DVD recorders replaced VHS recorders. How about that? We sure know how to adapt to new technology.