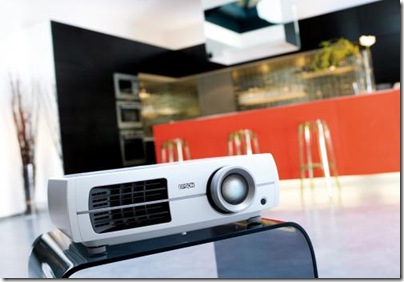 There is just something magical about living in Japan – one of them would be the way they tend to incorporate cuteness into a device or product, while the other would be the ability for technology to tie in with commercial releases as a packaged product. Well, today we will take a closer look at what Bandai has in store for Macross Frontier fans – they have introduced a new pair of Universal Bunny headphones for the masses.

If you’re interested to jump on the bandwagon, it will cost you around 3,980 Yen after you place your pre-order. Make sure that patience is one of your virtues though, since it is expected to ship sometime in June this year, where the pair of headphones will sport 40mm driver units, a 100mW maximum output, 46? Impedance and a 110±3bB sensitivity on a 10-20kHz reproduction bandwidth, all crammed into a device that tips the scales at a mere 120 grams.

Sounds and looks like one of the better Macross Frontier tie-ins to purchase if you’re a fan of the series!