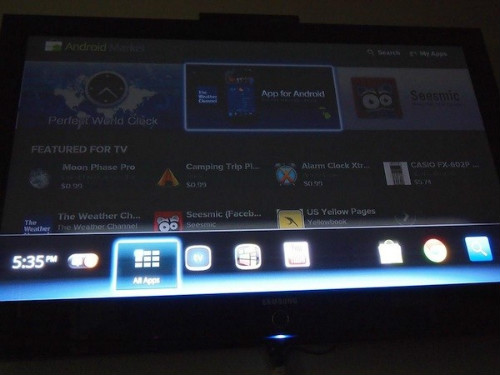 There has been a ton of talk circulating regarding the various set top box software on the market with Apple TV and Google TV usually being the main competitors. Google TV, in particular, has shown us a ton of potential but has to really draw a good portion of consumer interest. Hackers haven’t been dealing with this and they’ve been doing what they can to make the platform excel. The Logitech Revue is one such piece of hardware that is exclusively powered by the Google TV software but seeing how it hasn’t gotten much love as of late hackers have stepped forth.