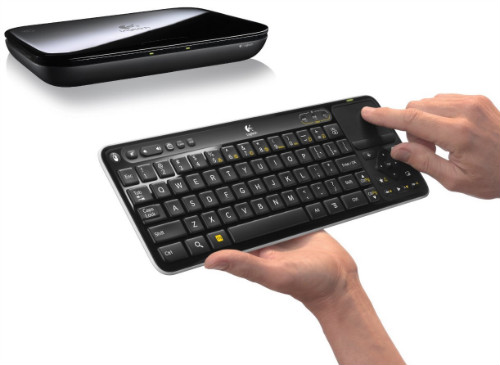 If you’ve been paying attention you’ll probably know that Google has been looking to enter the home theater in a big way with their Google TV platform. If you’re not familiar with this platform it is destined to run set top boxes and televisions alike allowing consumers to do things like stream movies from Netflix, browse the web, watch YouTube videos, update Twitter and much more.

It’s hard to not give credit where credit is due as Google is undertaking quite the task with this platform. However, despite this some have said that the earlier versions of Google TV aren’t the most well rounded and could use some polishing. Luckily, Google announced that they would be doing just that with the forthcoming release of Android 3.1 which includes a new home screen user interface and more importantly access to the Android Market. This means that Google TV users will be able to download applications and even games to play right on their television – pretty amazing.

One of the earlier implementations of the Google TV platform came with the Logitech Revue set-top box. While this device is perfectly capable of essentially turning your television into a computer, it was released with a price tag of $299.99 which may not be something everyone is looking to pay. Luckily, it was just made known that every one’s favorite online retailer, Amazon.com, has just cut the price tag down to $199.99.

Sure, it’s not exactly on par with the Apple TV’s $99 price tag but it’s definitely a step in the right direction especially with all of the exciting things coming from Google TV’s version of Android 3.1.

Check out the Amazon listing here.