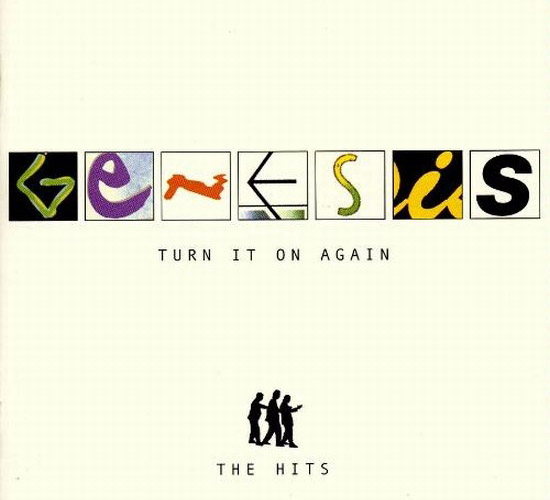 Fans of Genesis and Super Audio CD fans have been patiently waiting for this announcement for several years – ever since work on remixing and remastering these albums into 5.1 Surround Sound began in 2003. Since that time, they have been getting regular updates on the massive remixing project that has been helmed by Genesis co-producer and engineer Nick Davis on the band’s official web site.

Coordination With the Group’s 2007 Reunion Tour
According to today’s announcement, the release of the new SACD editions of the Genesis catalog will begin in March 2007 to coincide with the group’s first tour in 15 years. Known as the “Turn It On Again Tour”, Genesis members Phil Collins, Tony Banks and Mike Rutherford will start their tour in Helsinki, Finland at Olympic Stadium on June 11, 2007. They will be performing with drummer Chester Thompson and guitarist Daryl Steurmer. The European Genesis tour will cover 12 different countries in Europe (Finland, Denmark, Switzerland, Austria, Hungary, Poland, Germany, France, Holland, United Kingdom, Monte Carlo and Italy). This will be followed by a series of tour dates in the U.S.

The Genesis SACD Release Schedule
When it comes to releasing the Genesis Remastered SACDs, we will see the first 5 discs in March 2007 with releases continuing throughout the year. According to the record label, each SACD will feature “newly re-mastered 5.1 surround sound and stereo mixes.” Here’s the current list of release dates and albums provided by EMI and Virgin Records Europe with the original date of issue of each album shown in parenthesis: 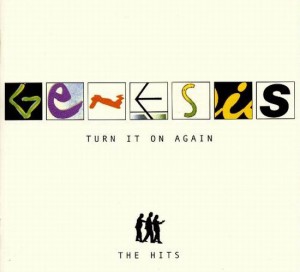 Genesis: Turn It On Again – The 2007 European Tour That Also Launches The Release of 14 Classic Genesis Albums in 5.1 Surround Sound Super Audio CD in 2007